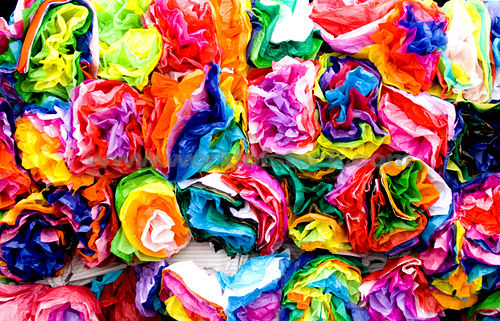 Congratulations to the England squad.  Theirs was a highly impressive performance.

Third Man has always regarded the difference between professional and other cricket as a matter of the degree of preparation.  Full-time cricketers leave as little as possible un-thought-through and unrehearsed.

Their job is to think, predict, plan, prepare, train and practice cricket.

Some suggest that over preparation can ossify, but adaptability and responsiveness are made easier when solid ground work is in place and independence of thought and action ingrained.

It seems clear that Andy Flower has brought a high level of preparation to England’s campaigning in the ICC’s T20 competition.  He has created an environment in which nothing is left to chance but, then, he has used this to create a culture in which each player who accepts responsibility is set free to play their way.

Paul Collingwood is the ideal person for this culture.  He leads by taking responsibility himself, as he did at the end of yesterday’s match, and by guarding the independence of his players to express themselves freely.

But if you yearn for quieter and more modest cricket …

… then, Third Man recommends a Cricinfo interview by Nagraj Gollapudi  with Arthur Morris, the invisible man who in 1948 scored 196 at the other end in Bradman’s final Test at the Oval.

As different as Impressionism is to Expressionism.

Filed under Just a quick brush